To an outsider, boasting about your whopping collection of Playstation trophies that now exceeds nine thousand, is unbelievably sad. To a gamer, it’s probably only a little bit less sad.

When I think of all the stuff I could’ve achieved with that time, it’s frightening. I mean seriously, it’s such a wide scope of endless possibilities. It could’ve been better spent learning an instrument, perhaps even learning Mongolian, or even perfecting the art of Tuvan throat singing.

-I’ve conquered Rapture, on hard, with Vita Chambers turned off

-I’ve brought Greek and Norse mythology to a standstill with a famed, ashen warrior

-I’ve been glitched out of Skyrim perfection

-I’ve had the pleasure of platinuming some absolute gems from the Hotline Miami games to Dust: Elysian Tail to Guacamelee to Rogue Legacy

-I’ve had a chance to catch up on series’ that eluded me in my younger days such as Doom, Wolfenstein, DMC amongst others 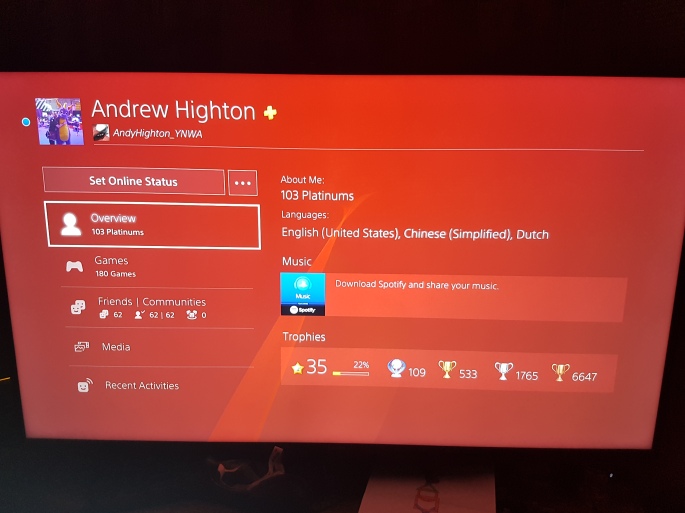 In hindsight, would I turn back time, and refrain from pursuing those virtual accomplishments in favour of something that MIGHT have benefitted me more substantially?

I will give you the same answer that…actually forget that, I’ll dispense with the theatrics and the hyperbole. No. A simple no.

Life is Strange. Why lead a half-life?

When I was back in college, revising and knuckling down to get good A-level grades should’ve been my priority. But it was around this time that Playstation trophies were in their infancy. I’d had to watch all my friends in high school brag about their ‘chievos’. Such a novel concept. Virtual, in-game, stamps of recognition that added both replayability and an extra sense of accomplishment.

On one hand, I had the part of my life that was dealing with the academic diffculty spike that I had rear-ended with great force. But away from that burden in my life, I was battering the ever-living hell out of Quantum of Solace to finally wrap my greasy, nerdy palms around an intangible shiny shine.

I actually can’t describe how happy I was when I did it. I had to grind the online multiplayer for that game for so long, without actually wanting to sample even a second of it; let alone the hours of average gameplay I endured.

All…for that sweet release of serotonin; thanks to the delightful, addictive trophy pop sound.

In essence, it sounds like the journey has been fun, right? WRONG.

Whilst trophies have, mostly, positively impacted my gaming; they’ve also had a detrimental and equally damaging effect too.

Voluntarily making the decision to avoid games, THAT I WANT, just because of an unappealing trophy list.

Let that sink in for a second. 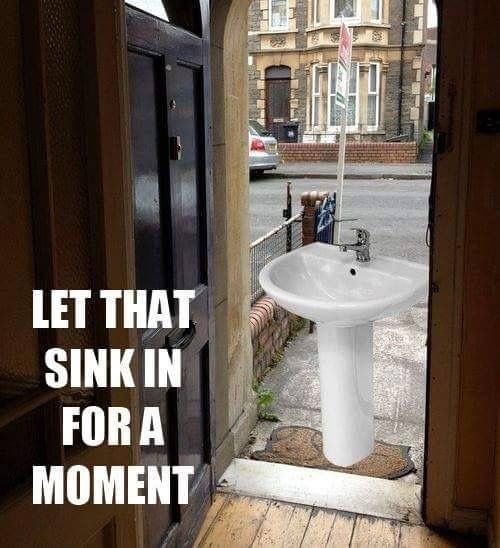 It honestly makes me sad writing this part to be honest. I’ve purposely denied myself gaming experiences, purely on the basis that I was displeased by a list of optional goals. If by some miracle, I could look back on the past and identify all the games that I wanted but wasn’t prepared to grind for a particular trophy etc; then I genuinely don’t think I’d want to.

Fighting and driving games are terrible for this. I distinctly remember MK9, which I adored, had a trophy for winning 10…I repeat 10 online ranked matches. IN A ROW. I just can’t be arsed. I’m not a pro at fighting games, so knowing that it’d be a struggle to amass two or even an unlikely three-in-a-row is silly.

Furthermore, I love a good challenge in a game and even grinding to complete it too. But when you’ve got games like Wipeout that has people saying it’s near-enough a 10/10 for the difficulty to get the trophies, it’s just off-putting. Buying a game, knowing that you’ll never get the platinum trophy is disheartening.

Again, I stress; have trophies/achievements been all-good? Absolutely not. Games like the aforementioned Terminator: Salvation had a trophy list designed, lazily I might add, to increase cheap purchases and rentals. Finish the short, broken campaign and get 10+ gold trophies and a platinum. Lazy, but clever.

I cannot stress just how much this game sucked to play.

To all the people that have the platinum for Hannah Montanna, you know who you are you embarrassed individuals with no self-respect.

Thankfully, I can hold my hand on my heart and say that virtually all of my platinums are respectable ones.

Call of Duty: Classic, Thumper, Nioh, The Crash Bandicoot Trilogy, Bioshock Trilogy, Rogue Legacy and the Hotline Miami games, to name a few, are but some of the more challenging feats I can proudly hold under my belt. Metaphorically of course. OH and DOOM 3.

Yes. Oh yes, yes, yes. I’m a gamer. Always have been. Always will. These trophies have helped me cope with life and they’ve helped me to live life. For every two or three people that don’t care about trophies or even know what they are, there’s always one who will. That person will think that ‘completely completing’ 109 games is quite cool.

Is it any different to someone who goes fishing and goes berserk for catching new fish and maybe even keeping that catch? That’s their reward for excelling themselves in their specific hobby.

People want to catch COD, I want to finish its campaign on veteran. People like to drive cars, I like to control high-speed supercars and drift them on Need For Speed to demolish preset parameters.

10 years later…I’m still going. I will always keep going. When a game comes out that I want, I will analyse that trophy list until I’ve sniffed out every single strand of DNA that thing has.

No worries officer, don’t give me a badge; just give me a gold trophy and say good boy.