Video games will forever be a joy and a curse in my life, for as long as I live. I sometimes ponder, looking at the world around me, debating if I’ve made the right choices in my existence. Could I have done more? Could I have achieved more? That’s just past tense, perhaps I could DO more. Probably. All this time, I could’ve expended effort trying to find workarounds to some of life’s annoyances; life hacks if you will. It’s entirely possible that by harnessing my brain power, I could’ve created an invention to truly revolutionise the world around me and changed the course of human history forever…

Instead…I’ve toiled away doing repetitive tasks such as, grinding dung to give to a crazy person. 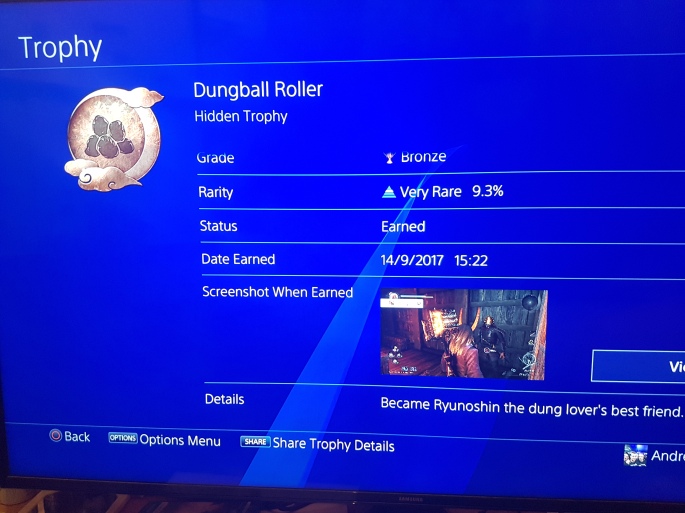 I’m not even sorry.

I spent well over an hour of my time farming the same level of Nioh, just to get enough dung to give an NPC, to be awarded a bronze trophy. Was it mind-numbingly and excruciatingly dull? Dear god yes. Was it worth it? Dear god yes. With that hindrance no longer encumbering me, I was able to mop up the rest of the trophies and obtain the elusive platinum trophy to add to my impressive list of virtual accomplishments.

Let’s face it, unless you’re a professional gamer partaking in e-sports, or a gamer who earns a living through YouTube and/or Twitch, then you’re merely indulging in your enjoyable hobby. Like all of us.

Gaming is in my DNA. Always has been and always will. If I remember correctly, my first spoken words were “Dr Robotnik’s Mean Bean Machine”. Ok that may have been a lie, but you get the idea. From the old Commodore 64’s, all the way to the PS4, we’ve had a whole range of gaming devices warm our house.

Davy Sprockett was my favourite character. Look at his smug face.

Primarily a Sony household, every Sony console has been within the confines of our living space at one time or another and they’ve provided so much joy and happiness. By the way, I’m not sponsored by Sony or anything but, Sony, if you’re reading, I suppose I’ll do an advert if you want… 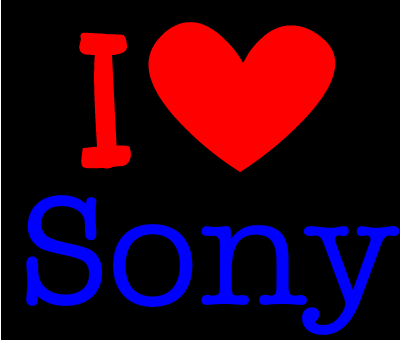 My best gaming years have certainly been the last 20-24 years and I reckon they’ll keep going at this rate. P.S I’m 24.

Video games provide me with so much enjoyment that I sometimes take them for granted. Like, can you imagine a world without video games…it’s…it’s dark, and cold. Everything seems futile. What is life, without dual analogues?

They’re just great! It’s not like they impair you either, whereas one individual will read a juicy book and learn a plethora of new words, each more extravagant than the last; I can get the same returns from a game.

The masterful storytelling of an Uncharted or a Bioshock will more than stimulate the senses. Games with such subtle nuances and style, that they make you appreciate how well-rounded they are. They can be so insightful and thought-provoking, but yet gorgeous and fabulously satisfying to play.

Will a Harvard Literature Professor use a multi-award winning game as an example in a class? Unlikely. Should they? Without doubt. Gaming is an expressive medium as much as anything and you can learn a lot from it. There’s nothing too shabby about improved multi-tasking and better cognitive thinking either.

On the other hand, not every game is a wondrous marvel that demands its flavours be tasted; I’m looking at you Terminator: Salvation and Rambo: The Video Game. Basically, avoid any game that’s film counterpart had Arnie or Stallone in it.

Now before you start judging me as some pretentious, stuck-up flebbajebba that only appreciates the finer games; let’s be clear, I’m a man-child, see my use of ‘flebbajebba’ for a point of reference. Ask me, do my eyes light up when I’m taken on an emotional journey as the world’s greatest serial killer searches for El Dorado? Or does my pulse race as that same murderous man discovers the ancient city of Shambhala? Of course. Nathan Drake is one of the single-greatest protagonists across all forms of entertainment; although a psychological profiling may not be amiss.

But the beauty of humans is that we all derive pleasure via different means. Myself?  Give me a Super Shotgun and let me rip and tear my way through hell. Thrash metal ringing in my ears as I puncture another hole in the bony face of a screaming revenant. 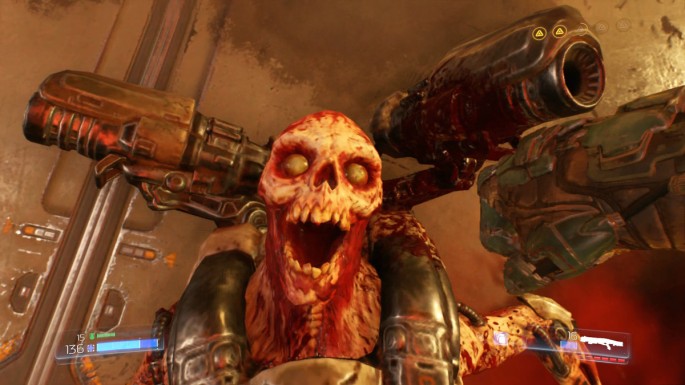 Don’t you just want to hug him?

Or let me put together a team of the world’s greatest footballing superstars and create the ‘Ultimate Team’. I’ll use the intricate footwork of Luka Modric to glide between two defenders before feeding a crisp through ball to Luis Suarez for him to bury it top bins. Beautiful.

No? How about taking the reigns of an emotionally-tortured child as he escapes his possessed, zealot of a mother. Crying tears at the foul and depraved entities lurking in the basement? 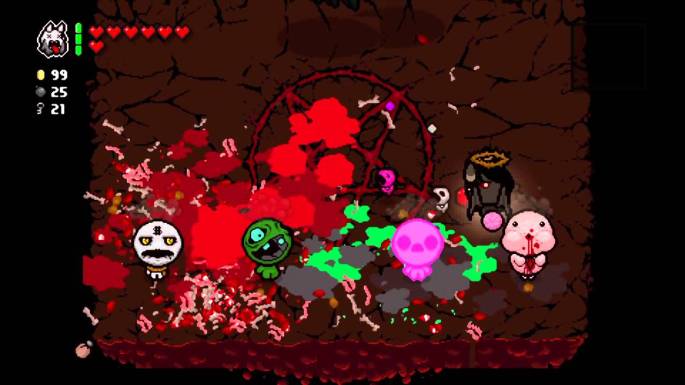 I tried to find a picture that adequately represented The Binding of Isaac. This will suffice.

Too modern for you? Ok then. How about a green and blue dinosaur trying to save their girlfriends by bubbling their way through a gauntlet of 100 dungeons in order to defeat a massive drunk throwing bottles at you? Still nothing? Ok then. A joke.

Two doctors wander onto an island. They compete in a shooting gallery where they shoot anything from piranhas to flaming torches to meteors heading for earth to even a single bastarding fly with ONE….SHOT. Funny, wasn’t it? 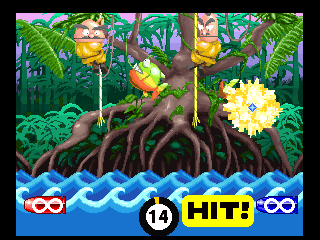 Ahhhhh the nostalgia. If I went through every game I’ve played in my life, then this piece would be deeper than the Grand Canyon. So I’ll dispense with the banter and swiftly summarise. Gaming is fantastic. I mean just look at the list of inane concepts that I’ve just reeled off, and that doesn’t even begin to scratch the surface of the tip of the iceberg.

Fun is fun at the end of the day and gaming appeals to the masses around the world. Even the most productive people will have played Goldeneye or dabbled in a quick game of Halo here and there. I’m sure that a certain, former American lawyer secretly gets his mates round for a boisterous evening of Super Smash Bros. Gaming has something for everyone and it’s definitely done enough to keep me hooked for the rest of my life. With continuous advances in technology (I’m looking at you PS VR, article on its way) and games just seemingly getting better as a result, then I see no end in sight.

Upon reflection, this article became deeper than a Pizza Hut meat feast and more philosophical than a pizza. I love pizza. See, man-child. Self-indulgent, psychobabbling is usually the basis for a good article and hopefully it’s given you a taster of what’s to come.

Up next? The wrestling intro article.

After that? Anyone for a God of War review?